4h official guide to the Alhambra + 10 hours of driver 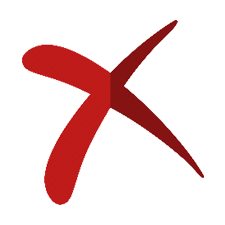 Departing from Seville in the morning, you will visit the palatine city of Alhambra in Granada. A complex that housed the monarch and the court of the Nasrid Kingdom of Granada. Its true attraction lies not only in the interiors, whose decoration is among the peaks of Andalusian art, but also in its location and adaptation, generating a new landscape but totally integrated with the pre-existing nature. There you will be amazed at the beauty of the Alhambra Palace, an architectural jewel of Spain.   You will have free time for lunch before starting a walking tour through the streets of Granada and its historic center that has undergone major transformations from its brilliant Andalusian period to the present day. The tour shows the places and monuments of the historic center of Granada, such as the Alcaicería (old silk market) or the surroundings of the Cathedral (one of the most important works of the Spanish Renaissance).